Practical information concerning your stay and the vaccination pass: find out more 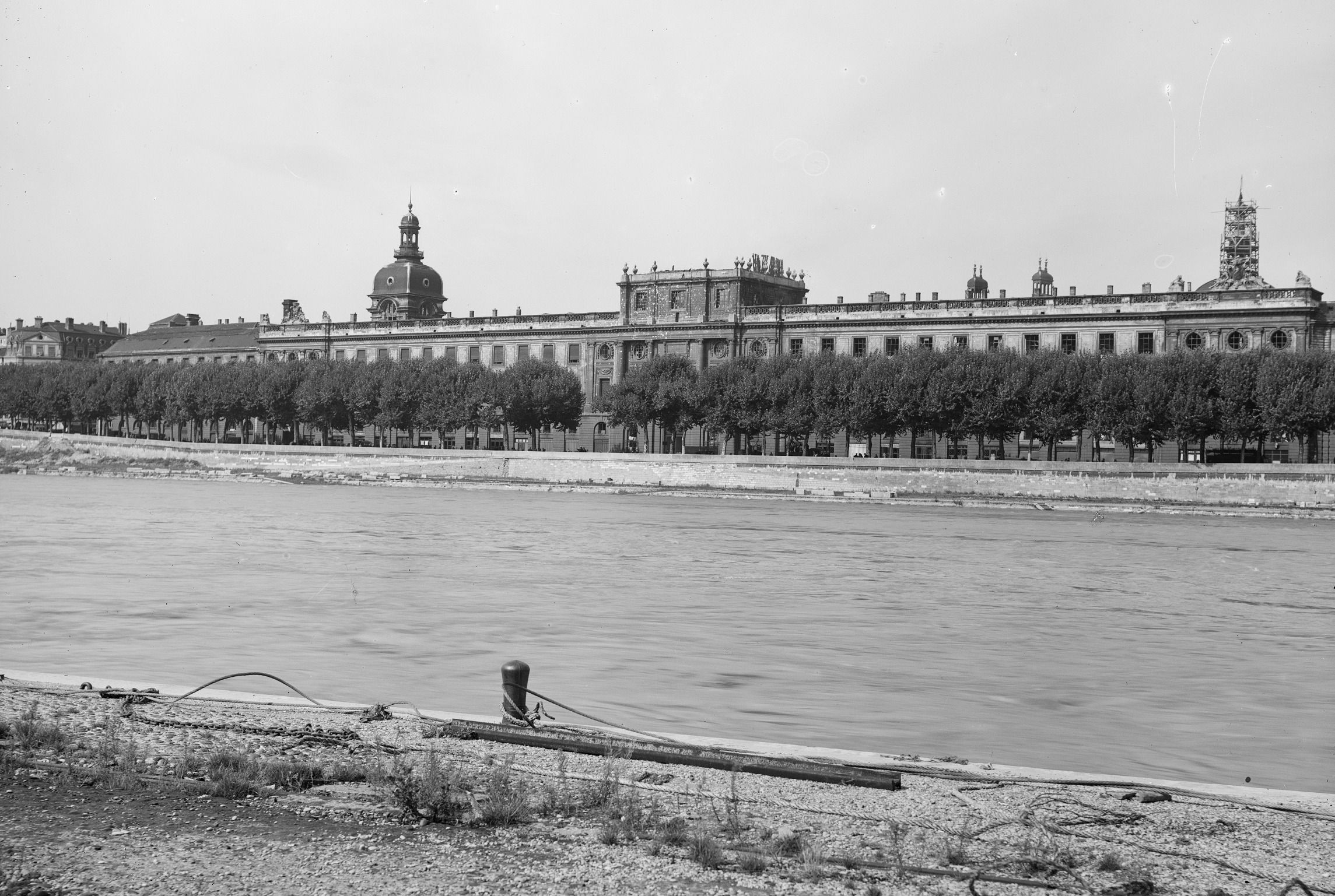 The Hotel – an emblematic place

More than 800 years of History … before becoming one of the most beautiful 5-star hotels in Lyon! This emblematic place of Lyon’s architectural heritage and full of history secrets was nothing else but an essential transit point of the city: its Grand Hôtel-Dieu.

In addition to InterContinental® Lyon – Hotel Dieu, the site of the Grand Hôtel-Dieu offers today a course of more than 60 000 m2 of leisure, with many shops, food halls, restaurants, bars.. It is thus placed as the new dynamic center of life in the heart of the Peninsula of Lyon.